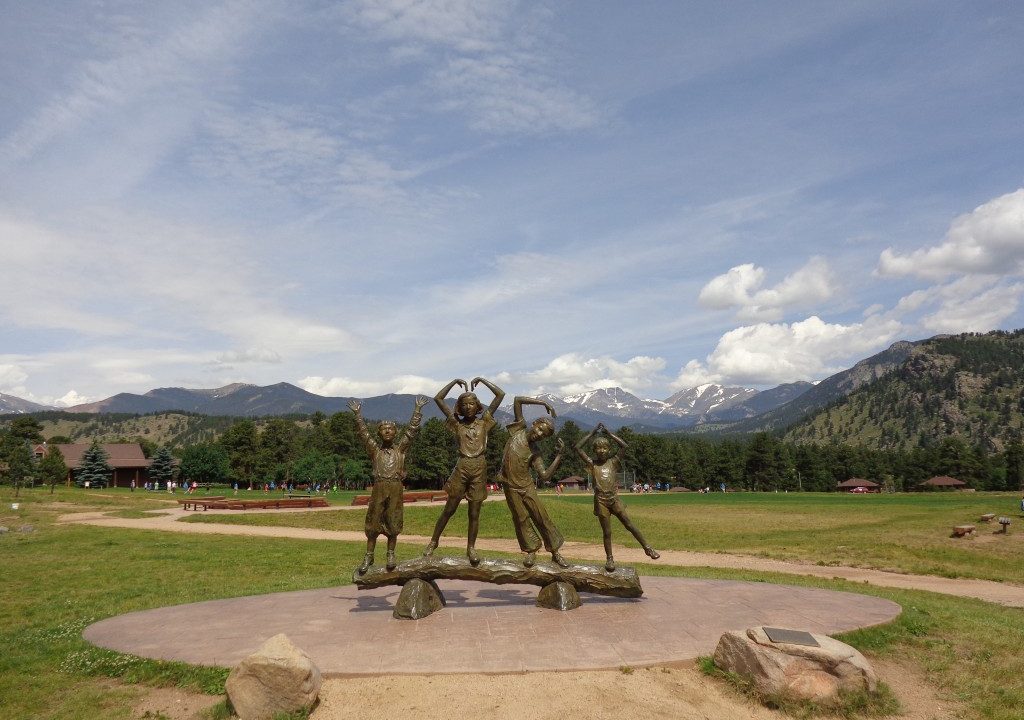 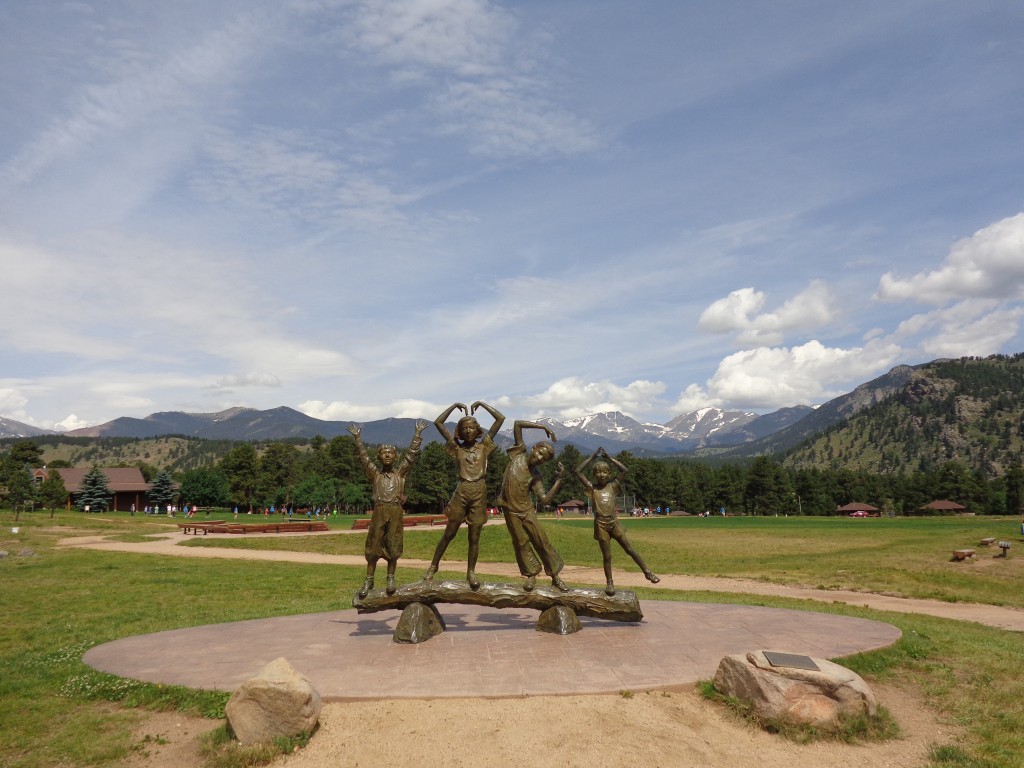 My extended family on my Mom’s side does a large family reunion every two years and this year it happened to be at the YMCA of the Rockies, Estes Park which is literally next to Rocky Mountain National Park. I was extremely excited for this reunion for the location but also to see my immediate family, cousins, second cousins, and random other somewhat related people! Usually our family reunions are set out West or in the Midwest, some of the most recent reunions have been at Jackson Hole, Wyoming, near the Wisconsin Dells, and the Black Hills in South Dakota. In general, my extended family loves to travel and to outdoorsy type places which is awesome for me!!

Before walking through all of my adventures out in Rocky Mountain National Park I will go through my experiences at the YMCA of the Rockies which is where we stayed for the entire reunion. While my immediate family is pretty average in size, my extended family adds a lot more people so it can be tricky finding accommodations for everyone, typically between 50 – 100 people will come to the reunions. Our usual accommodations are nothing fancy and the YMCA of the Rockies wasn’t a 5 star resort that many bloggers write about but it proved to be fine for my family. The YMCA of the Rockies claims that it can house up to 5,000 people which I can believe, the complex is huge!! There are large lodges which are setup similar to hotels and cabins but all rooms lack TVs and AC units. Luckily, we weren’t planning on using either as it was a cold wet week and we had no time for TV. The lodge we stayed at was Alpen and our room had two queens, a couch, large porch, and a bathroom. Just a note is that you will not find any fancy toiletries, literally just the bare minimum, push soap in the shower and sink. There was a hair dryer at least, not that I needed it.  Overall the rooms were fine as long as you expected just the bare minimum.

Where the YMCA really shined are all the activities that are offered everyday, many of them even free! They had an indoor pool on site with a basic water slide, game room, craft room, cafeterias, a restaurant, chapels, tennis courts, baseball diamond, and the list could go on. One of the most important buildings was Sweet Memorial where you can sign up for activities including free guided hiking, rafting, fly fishing, etc. My cousin was able to rent hiking boots for free from the building which was a nice perk! Also my girlfriend, and family were able to participate in Yoga which actually ended up being a great class for them! A pretty tough one too!

Two big downsides… First while YMCA is structured for many camps and a lot of smaller family reunions, it was pretty difficult to get our whole group together at once. This was due to rolling breakfast and dinner times which was included in our plan. Breakfast ran from 7 AM to 9 AM and dinner from 5 PM to 7 PM. Usually breakfast and dinner times are the best times to mingle with the family as during the day most of family goes about their own activities. At 7 PM we would do a family event with all 60 of us but family interaction seemed a lot less than other venues we have stayed at just because of the eating times. The second downside was the food quality. Everything was served cafeteria style with a set menu which just seemed to reduce how well prepared the food was. I know it is difficult to prepare for a lot of people, there were hundreds being served through the cafeteria we were assigned too. Also, the dining area was open seating with all the other families and camps that were at the YMCA. Previous reunions we have had a set place to eat at with just our family, this cafeteria setup made it harder for us. Overall, nothing deal breaking for me or my family but we have stayed at places that better fit our needs before. 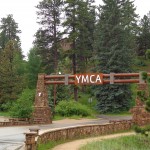 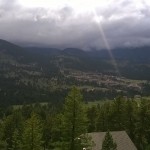 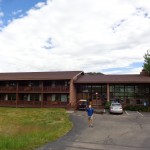 My girlfriend and I departed very early in the morning on July 5th from Indianapolis on Southwest Airlines. It helped that I earned a companion on Southwest which allows my girlfriend to fly free with my when on Southwest regardless if I pay cash or with points! Now for departing early on July 5th I wouldn’t suggest doing that… Trying to go to bed early on 4th of July is really hard… Anyway, our plane arrived at 7 AM at Denver International Airport where we met up with my Mom, Sister, and my Mom’s boyfriend. All five of us flew for free on Southwest, thanks to our combinations of (my quick pitch) Chase Sapphire Preferred and Southwest Credit Cards! Their plane landed 10 minutes before ours from Detroit, it was perfect timing! We headed to Hertz and started driving up towards Estes Park. With all of us being on east coast time we stopped for “lunch” at 8:30 AM at a really great diner in Longmont called Aunt Alice’s Kitchen, get the breakfast burrito covered sausage gravy. We ended up getting to the YMCA at 10:30 AM and tried to check-in but the room wasn’t ready… Obviously, but it was worth a try. So instead of waiting around we decide to drive up Old Fall River Road as it just opened up! 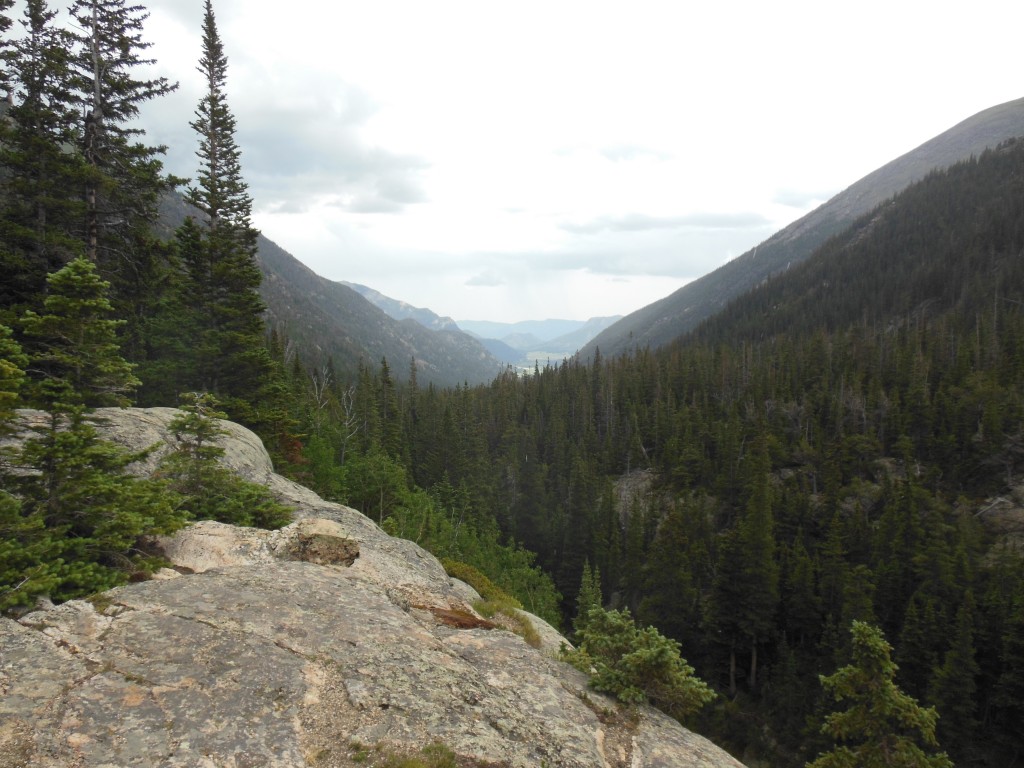 Old Fall River Road had been closed since the floods back in September 2013 but we were fortunate enough to be able to drive it. It opened back up on July 2nd, 2015 just a couple days before we arrived. The drive was great, took us about 6 hours total to go up Old Fall River Road and then back down the other side on Trail Ridge Road. We did make a lot of stops on the way and all of us were extremely sleep deprived thanks to early flights. 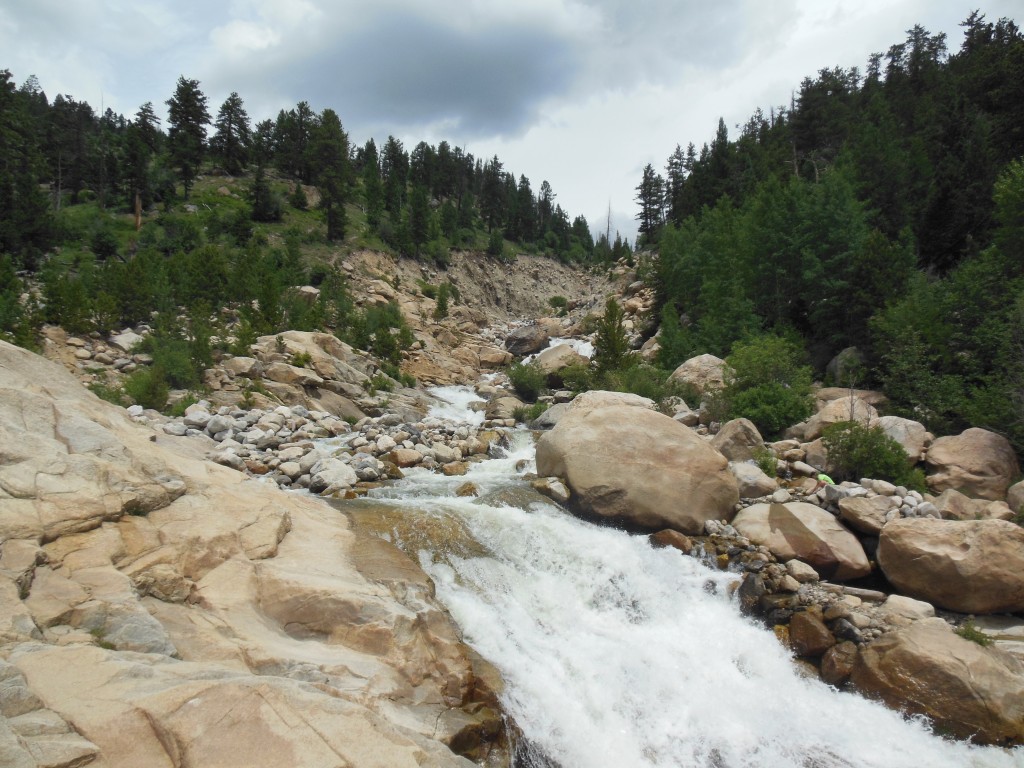 One of my favorite stops was at the Alluvial Fan which is right before Old Fall River Road becomes dirt. You can see it from the parking lot but it was a ton of fun scaling up the rocks to get up higher. The Alluvial Fan was created thanks to a flood that washed out a dam a long time ago. As we started ascended the mountain there were more and more switch backs with beautiful views. Right near the top a small herd of Elk was grazing right below the road. One even decided to come up on the road! Eventually we made it to the top and stop at the Alpine Visitor Center for some snacks. We also hiked out to rock outcropping at the top and watched as some storms started rolling in. Unfortunately this wouldn’t be the last time we would see storms this trip…. 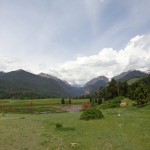 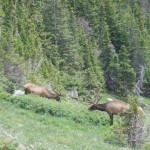 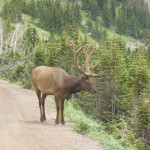 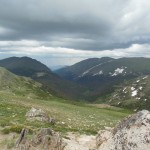 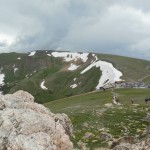 The Rest of Trip! – Posted 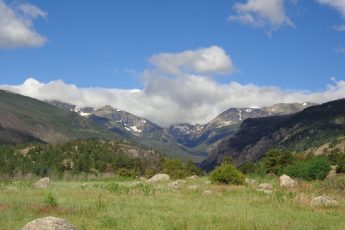 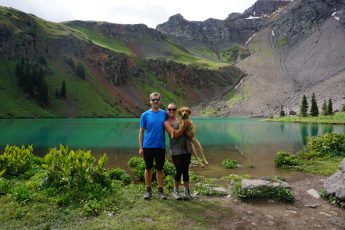 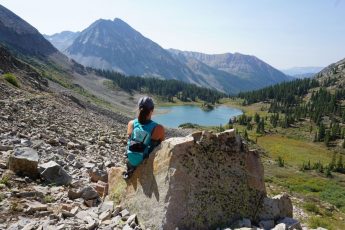